If your allergy symptoms are made worse by changing temperatures, you’re not alone. 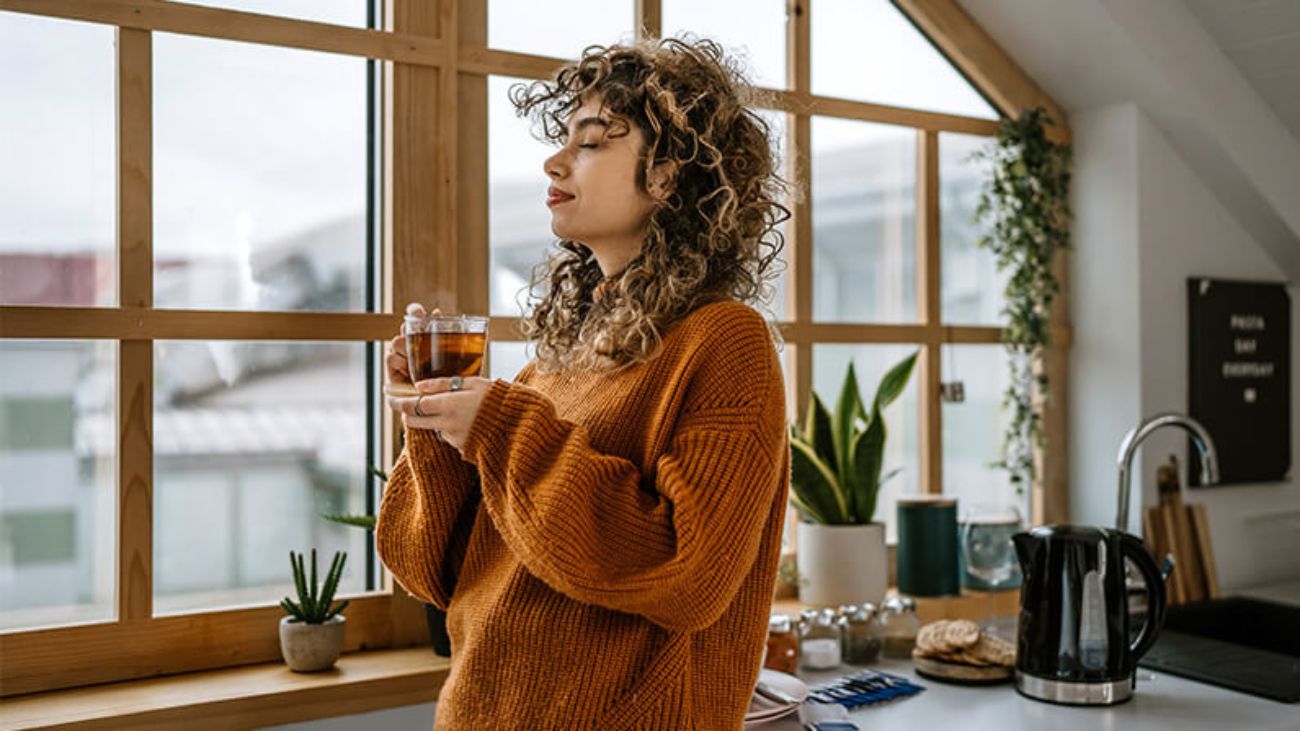 If you’re an allergy fighter, you already know that symptoms can be brought on by a wide range of potential triggers—including changing temperatures and weather conditions that vary from season to season. But did you know that climate change may also play a role? Learn more here.1,2

In this article, you will find information about

Temperature changes and air humidity levels can significantly affect those who have respiratory allergies. Often worsening during seasonal shifts, allergy symptoms—such as runny nose, nasal congestion, sneezing, and itching (in the eyes and nose)—can get in the way of daily activities and keep you from living your best life.1,3

However, in addition to normal temperature fluctuations, did you know that there are also other factors related to the weather that might affect allergic conditions? Climate change, as well as increased air pollution, may also contribute to the intensification of allergy symptoms.1,4

If you want to learn more about how and why this occurs, keep reading. In this article, we’ll explain the key considerations for allergy fighters when it comes to the relationship between allergies, temperature fluctuations, and climate change. We'll also share some of our tips to help you find relief and live your greatness, without allergies slowing you down.

Can Changes in Temperature and Humidity Affect Allergy Symptoms?

Environmental factors—like changing seasons, fluctuating temperatures, and higher humidity levels—can affect those who suffer from allergies. For example, when there’s a notable increase in air humidity (such as after heavy rainfall), there tends to be an equal increase in symptom-causing mold in the environment. Mold, a type of microscopic fungus, contains spores that—similarly to pollen—are released into the air and can trigger a variety of allergy symptoms. Mold spores are at their highest during times of hot, humid weather conditions, and can also be exacerbated by improper cleaning of air conditioning systems.1,5,6

It's worth noting that a sudden drop in air humidity can also affect your airways, leaving them dry and potentially more vulnerable to react to allergenic substances, fungi, viruses, and bacteria. According to the World Health Organization (WHO), the ideal level of relative humidity is between 40% and 70%. Alternately, the body tends to be more susceptible to respiratory illnesses when the index is far below the recommended level (at 20% or 30%).7

Rainfall and heavy winds from thunderstorms can also impact allergy symptoms in those with seasonal allergies in a variety of ways. Since rain typically causes pollen to drop, it can temporarily lessen symptoms, while heavy winds (such as during a thunderstorm) can cause pollen and mold spores to become more airborne and, therefore, more transmissible.1,5

Global warming has the potential to worsen allergy symptoms for at least 25 million Americans, according to a report by the National Wildlife Foundation and Asthma and Allergy Foundation of America. This report predicts that, if left unchecked, climate change could lead to extended growing periods for a number of symptom-triggering respiratory allergens—such as ragweed pollen and tree pollen—and skin allergens like poison ivy. It also reported that the spring season now arrives, on average, 10 to 14 days earlier than it did 20 years ago. All of these factors, in turn, may increase the length of peak allergy seasons and the prevalence and duration of symptom flare-ups among allergy sufferers.1,6

Respiratory allergies, which can be intensified by changes in climate, usually cause a series of symptoms in the upper respiratory tract, such as runny nose, sneezing, and red, itchy eyes. Allergic rhinitis flare-ups, in particular, tend to be quite common in periods of drastic temperature change, which may be affected by ongoing climate change, although research is ongoing.1,3,6

Climate change may also have the potential to affect individuals with respiratory allergies by worsening air pollution and air quality. This is especially true for densely-populated cities, where both pollen production and pollution are exacerbated by the “heat island effect,” where buildings and other surfaces absorb and trap heat.

The continued emission of greenhouse gasses in the environment contributes to the increase in temperature, and therefore, can lead to changes in the relative air humidity and the intensity and frequency of climate events. All of this directly impacts the presence of allergens in the atmosphere, which, in turn, tends to aggravate the symptoms of those who suffer from respiratory allergies.2,6

Alternately, the increase in carbon dioxide in the atmosphere may also act as a fertilizer for plants. This fact, combined with other environmental changes (such as the increase in temperatures globally), can intensify pollen production—one of the most common respiratory allergens.6,8,11

How To Manage Allergy Symptoms

The best way to deal with allergy symptoms is to avoid contact with allergens. In addition, try to take any necessary precautions, such as keeping your environment clean, dry, and well-ventilated (free of dust, mold, or pollen) to help avoid potential triggers at home.1,9

Furthermore, you can focus on healthy lifestyle habits, such as bathing regularly to remove allergens from your hair and body at the end of the day. Or, when coming into contact with allergens that trigger allergy flare-ups, try to avoid touching your face or eyes, and washing your hands immediately afterwards. Most importantly, it’s essential to always consult a doctor or allergist for an accurate diagnosis and treatment plan, which may include OTC oral antihistamines (like Allegra®).10 Allegra® Allergy is here to help.

Life shouldn’t be spent waiting for your allergy symptoms to pass. Allegra® Allergy offers long-lasting (24- and 12-hour), effective, non-drowsy relief for allergy symptoms. Live your greatness and stay on top of symptoms like sneezing, a runny nose, itchy or watery eyes, and nasal congestion or sinus pressure.*

With a comprehensive range of products, you’re sure to find the one that works best for your indoor and outdoor allergy symptoms. No matter which product you choose, you can feel good knowing Allegra® Allergy is the #1 allergist recommended brand for non-drowsy allergy relief.†

Find the Allegra® product that’s right for you

Pet allergies are common. But they don’t have to stop you from sharing life with your fuzzy friends. Mold is a diverse group of fungi that lives just about anywhere. Certain types can cause allergic reactions and tough allergy symptoms. 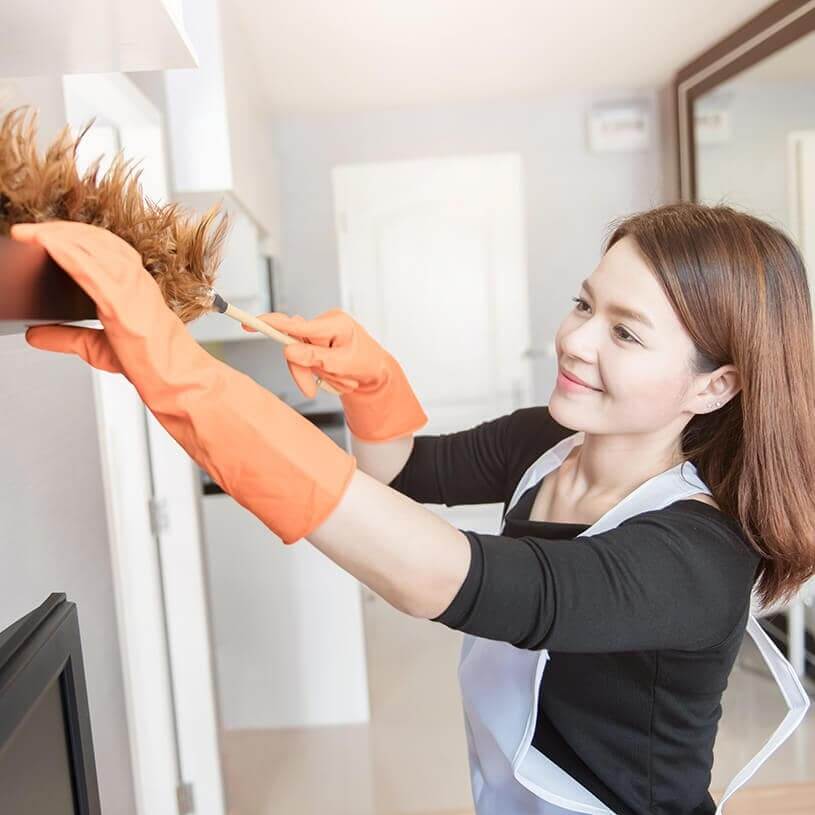 Dust mites are nasty little buggers that feed off of the everyday dust found in most homes. And dust allergies can make being indoors almost unbearable. This article is not a substitute for medical advice. Allegra should be used as directed according to the product label. If you suspect that you have allergies, consult with your doctor or an allergist. Only they can make a proper diagnosis.

Are you a healthcare professional?

Information in this site is intended for healthcare professionals only.