Allergies vs. Cold: Understand the Difference

Know the difference between allergy symptoms and a common cold. 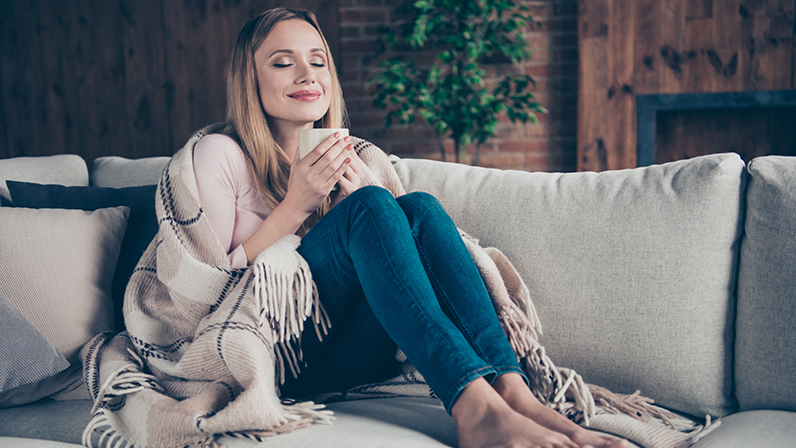 Am I suffering from allergies or a cold? Now that's a common question! There are a few similarities between allergies and a cold, so it can be difficult to figure out how to relieve your symptoms. Luckily, there are a few ways to identify which is which.

Throughout this page, you will find information about:

Start by comparing the most obvious symptoms.

Hives, rash, or other types of skin irritation

Although they can present as similar, it's useful to note the differences between allergy and cold symptoms. For instance, itchy, watery eyes or itchy nose or throat are typical allergy symptoms while coughing, fatigue, muscle aches, and fever usually signal a common cold.

Think about how quickly you experienced symptoms and how persistent they are.

Histamine is a chemical released by cells of the immune system when the body encounters an allergen. This causes an allergic reaction. Cold symptoms can take longer to fully develop.

Consider how long you’ve had symptoms.

Allergies are an immune system response that occurs because of exposure to allergens like pollen, dust, or pet dander.

These symptoms can last throughout an entire season, or even year-round for some people.

In turn, colds are caused by viruses, and symptoms generally only last between three to ten days, although some may last as long as two or three weeks.

Take an even closer look at specific symptoms

Probably a cold, not allergies.

Probably a cold, flu, or another more serious condition. Allergies don’t tend to cause a fever.

Redness and watery eyes could either be an allergy symptom or a cold, however, if your eyes itch, it typically indicates allergies.

Notice the color of your mucus

Clear and watery mucus is most likely due to allergies. If it’s thick and discolored, it’s can be a cold.

If you experience prolonged symptoms, make an appointment with your healthcare professional or allergist to ensure the right diagnosis. 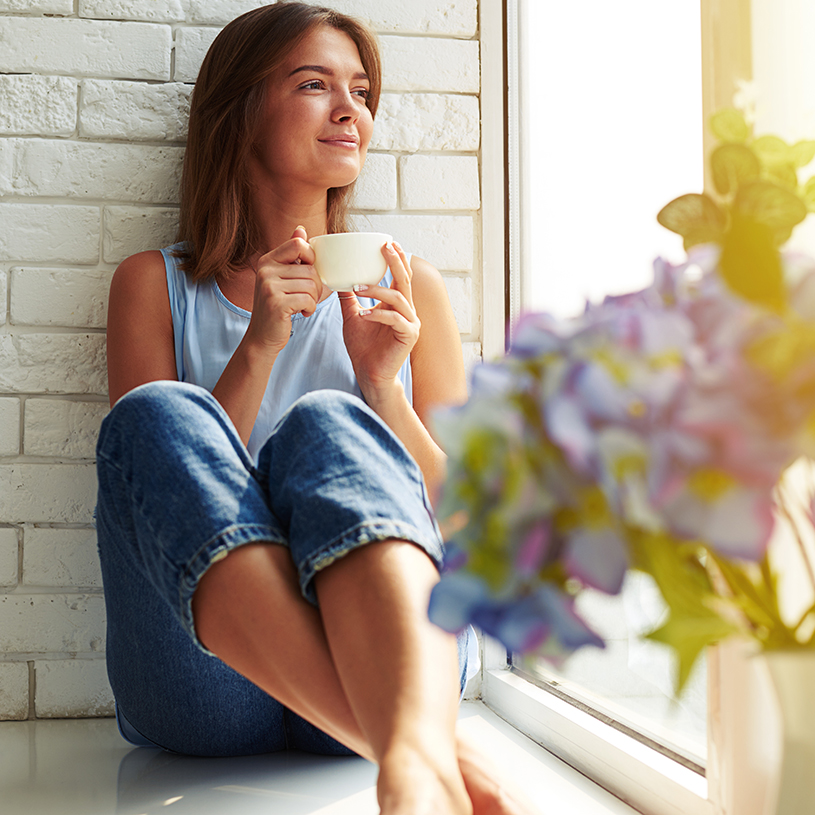 Allegra® is here to help.

2. Ron Eccles. Understanding the symptoms of the common cold and influenza, National Institute of Biotechnology Information (ncbi.nim.nih.gov/pmc), 2005. Reviewed on Oct. 5, 2021. 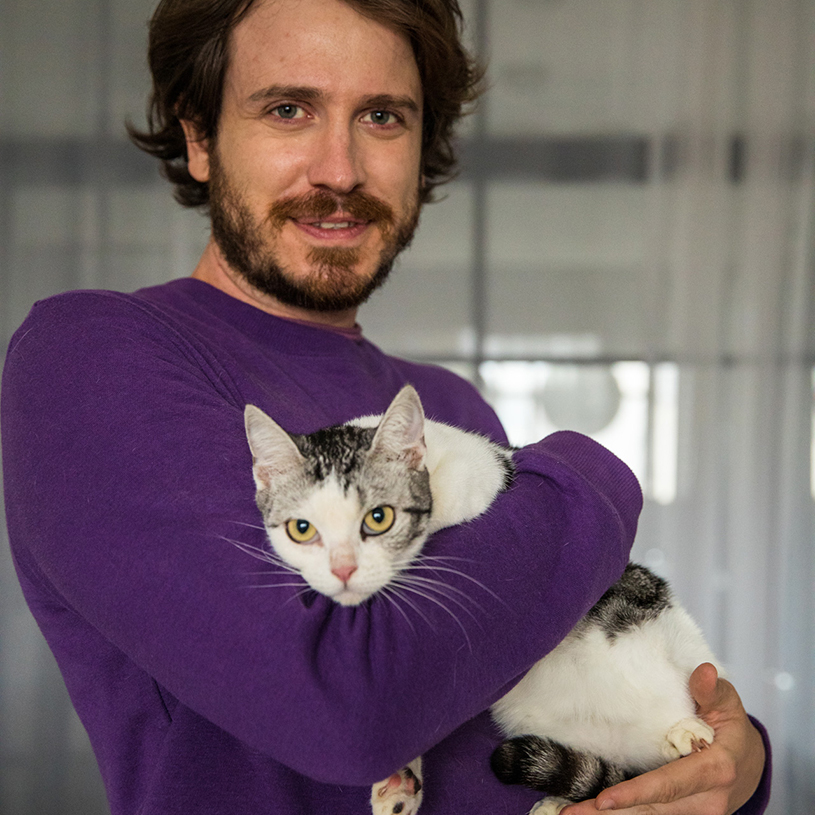 Pet allergies are common. But they don’t have to stop you from sharing life with your fuzzy friends. 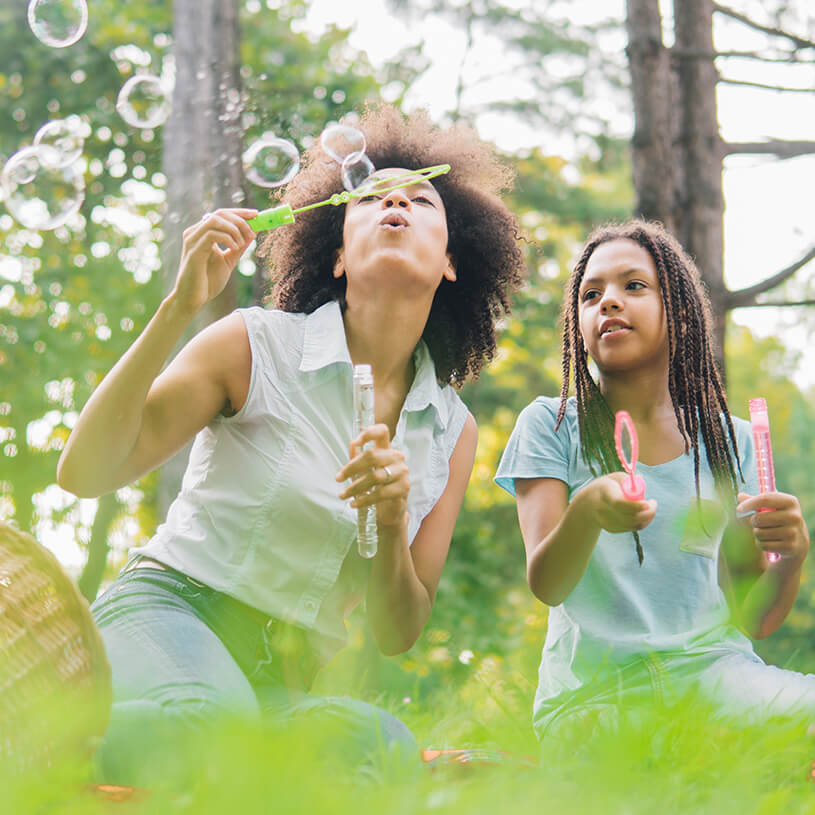 Allergy season is different for everyone. That’s because different kinds of outdoor allergens - or irritants - get distributed into the air.